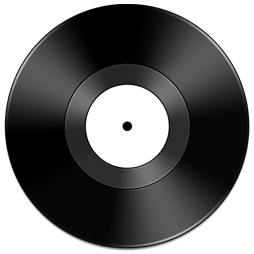 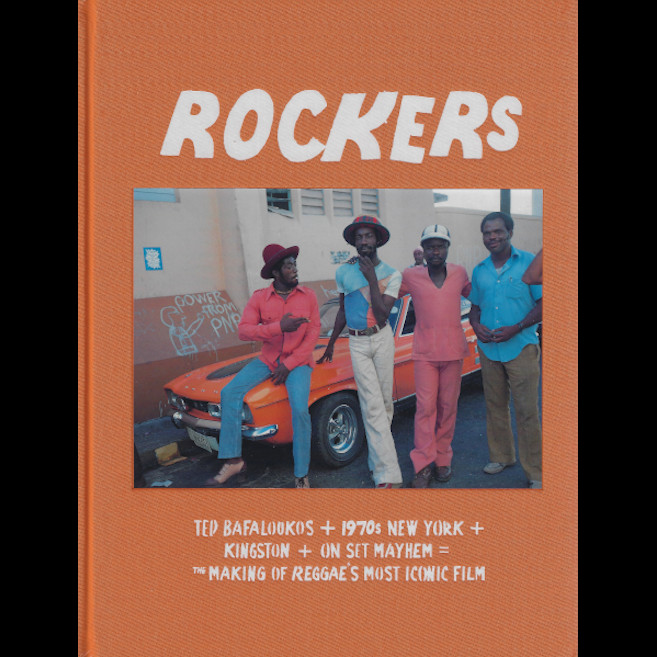 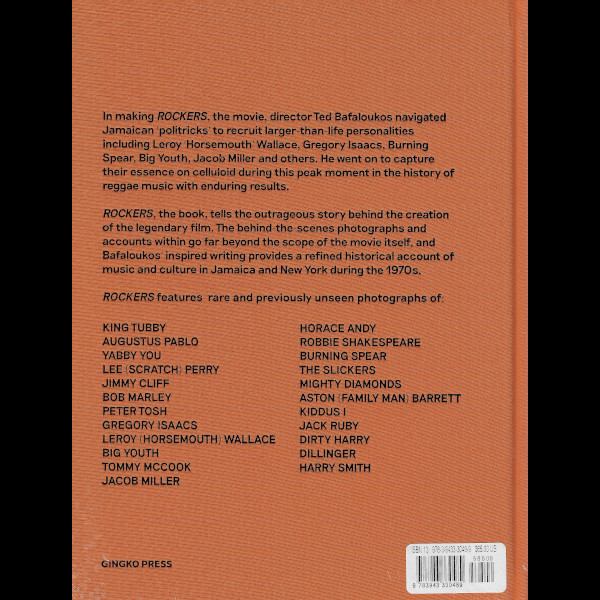 Set amongst the reggae scene of late 70s Jamaica, the film Rockers achieved instant cult status among music and cinema fans. Rockersâ€™ director, Ted Bafaloukos, has received many accolades for his work on the film, but the fact that he was also a fine writer and undercover photographer is often overlooked. In 2005, just before his death, Bafaloukos penned this vivid and never-before-published autobiography.

Beyond Bafaloukosâ€™ fascinating story of the â€œmaking-ofâ€ Rockers, it tells the tale of a Greek immigrant from a family of sailors and his move to New York, eventually rubbing shoulders with the likes of The Velvet Underground, Robert Frank, Jessica Lange and Philippe â€œMan on Wireâ€ Petit. But thereâ€™s a twist to this 1970sâ€™ New York story: Bafaloukos fell in love with reggae when it was still just an underground facet of Jamaican culture in the City. His experiences in New York eventually led him to shoot Rockers, praised for the portrait it paints of Kingstonâ€™s late 70s music scene along with its unique style, mentality and fashion.

The directorâ€™s intense experiences in Jamaica and New York between â€™75 â€“ â€™78 provide the substance of the scorching stories within, including; gunshots at his first ever reggae concert in Brooklyn, the directorâ€™s bizarre arrest for suspicion of being a CIA operative, paranoia at the Bob Marley compound, musicians-turned actorsâ€™ â€œrude boyâ€ antics, and naturally, sympathetic, highly descriptive recollections of the music that first drew Bafaloukos into Jamaicaâ€™s music and culture.

An invaluable collection of photographs taken during the conception, writing and production of the film captures the zeitgeist and breathes life into the book. Production stills and photos taken during the era by Bafaloukos form the visual, cinematic backbone of the tome, faithfully rendering the amazing people, styles, and locations in living, breathing color. Taken all together, the text and images within Rockers will uncover new facets of this all-important era in Reggae music for even the most seasoned reggae aficionados.